Ã‰cole DuperrÃ© was founded in 1867. It is a well-rated institution amongst companies who subsequently employ the best of its students. Many elements are taught there from fabric printing, weaving and embroidery to pottery, TV and stage set design, photography, the visual arts, etc.

FCI contacts at the Ã‰cole were Armelle Hamot Chapelet and Marion Dufau, who both took on the project with enthusiasm, supported by very helpful colleagues and staff.

Publicity Officer Mary Cooper, who had initiated it; Yolaine Voltz, the student of fan making of Sylvain LeGuen and an expert on paper restoration herself, who gave a lecture and provided technical tips to the students; Maryse Volet and Anne Moulinier-Krebs, who gave lectures on Fans & Patents and The Contemporary aspect of Fans, the highlight of which was the display of the Ruby Fan by Sylvain LeGuen, specially commissioned by the FCI for its 40th Anniversary in 2015.

First- and Second-Year students worked on the project and 17 entries were eventually completed, delivered by courier to FCI Secretary Mary Kitson and displayed at the annual AGM taking place at Doubletree by Hilton, Woking, in May 2017. It was a feast of originality. Each construction was well made and very different to the next. Each had a small, helpful, illustrated booklet to explain the thoughts and intentions of the contestant and many had containers for the fan alongside.

A further prize, Membersâ€™ Favouriteâ€™, was awarded for the fan which â€˜spokeâ€™ the most to FCI members attending the AGM weekend. A clear winner came out of that vote, a fan called Architectural Chrysalis by OphÃ©lie Adzic, who received a prize of 200â‚¬.

The four winning fans were displayed in Saint-Eustache, France, at the exhibition entitled Ouvrages de dames on September 23rd and 24th 2017 and at the fan exhibition mounted by FCI members at Tennantsâ€™ auction house in Leyburn in February 2018.

Four of the fans entered into the competition have been purchased by FCI members for their collections.

Ã‰cole DuperrÃ© reported that they were delighted and impressed with the FCI competition, feeling that their students gained a great deal from participation in the event and from the input from all the members who visited. 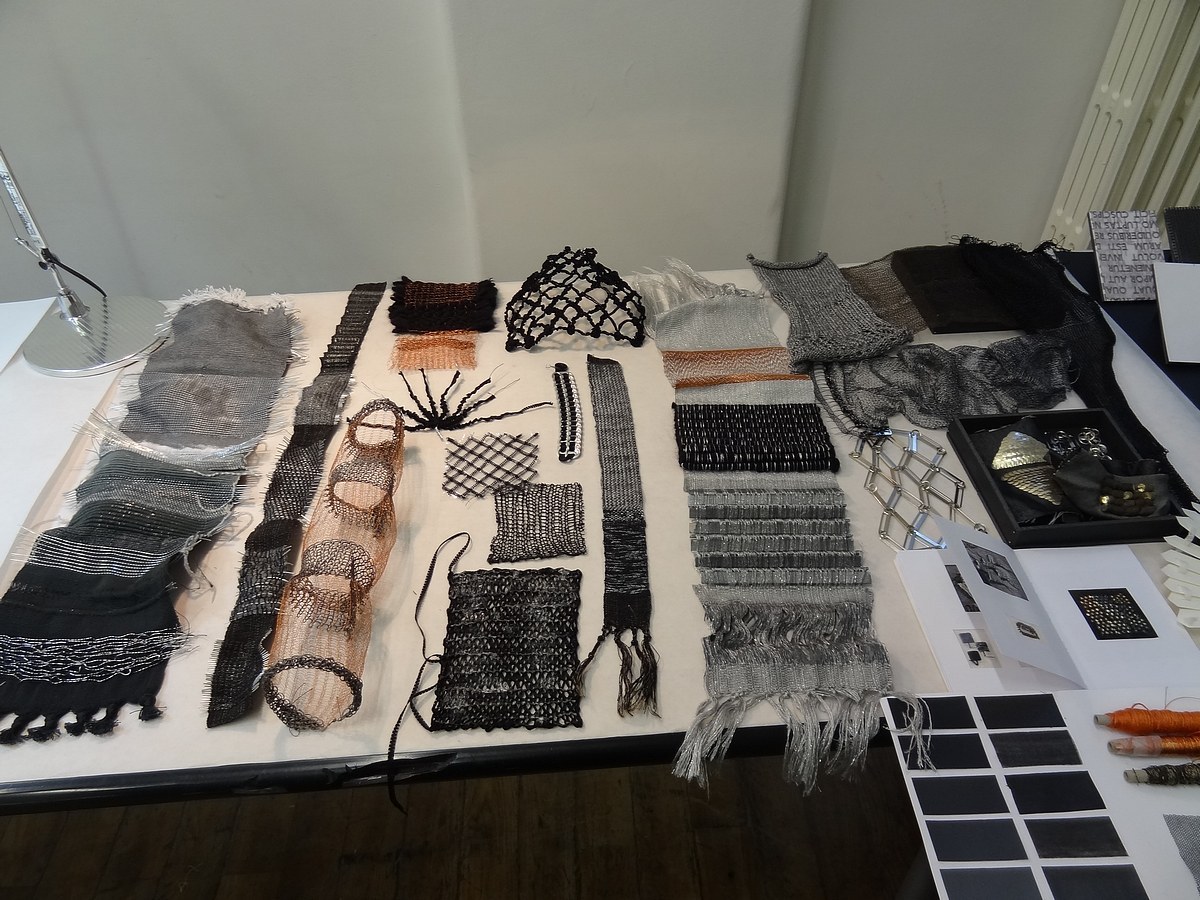 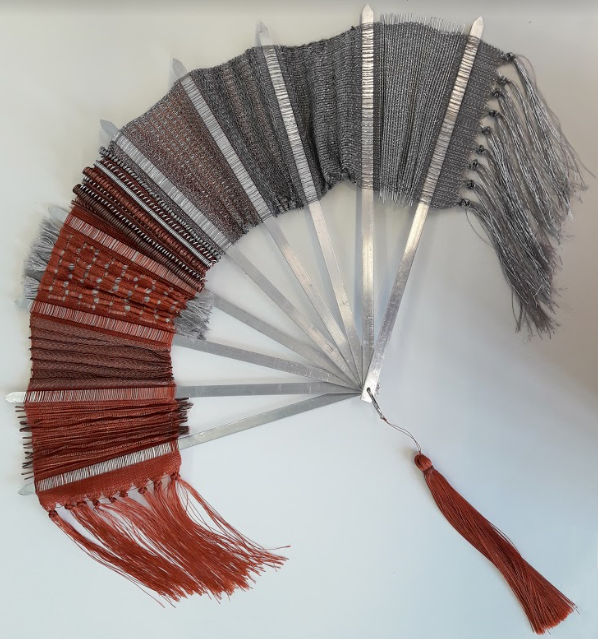 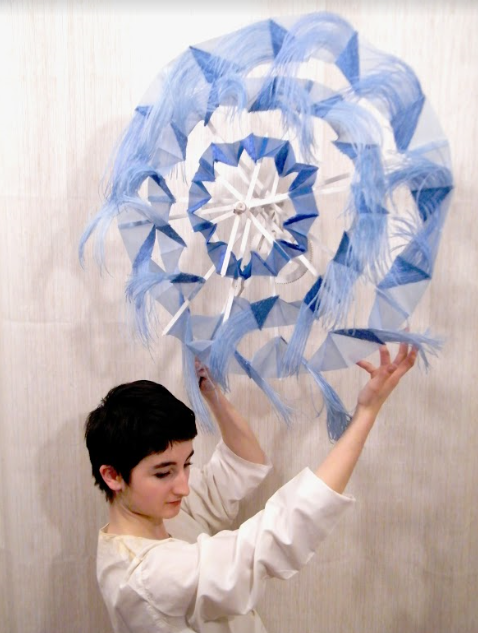 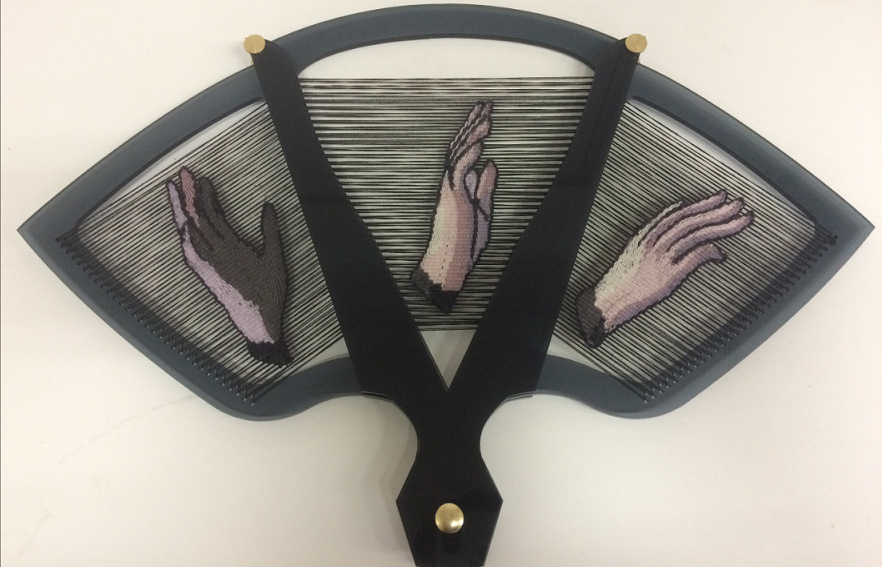 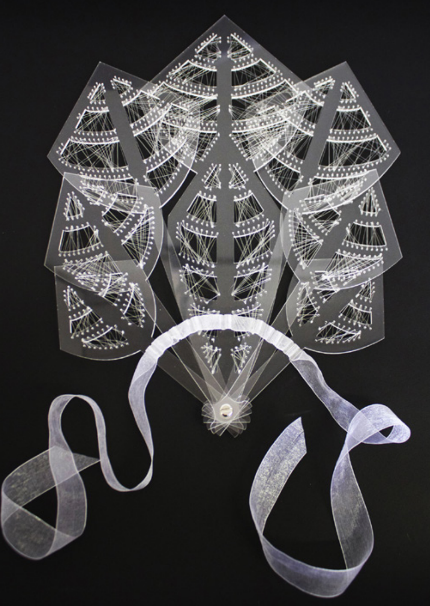 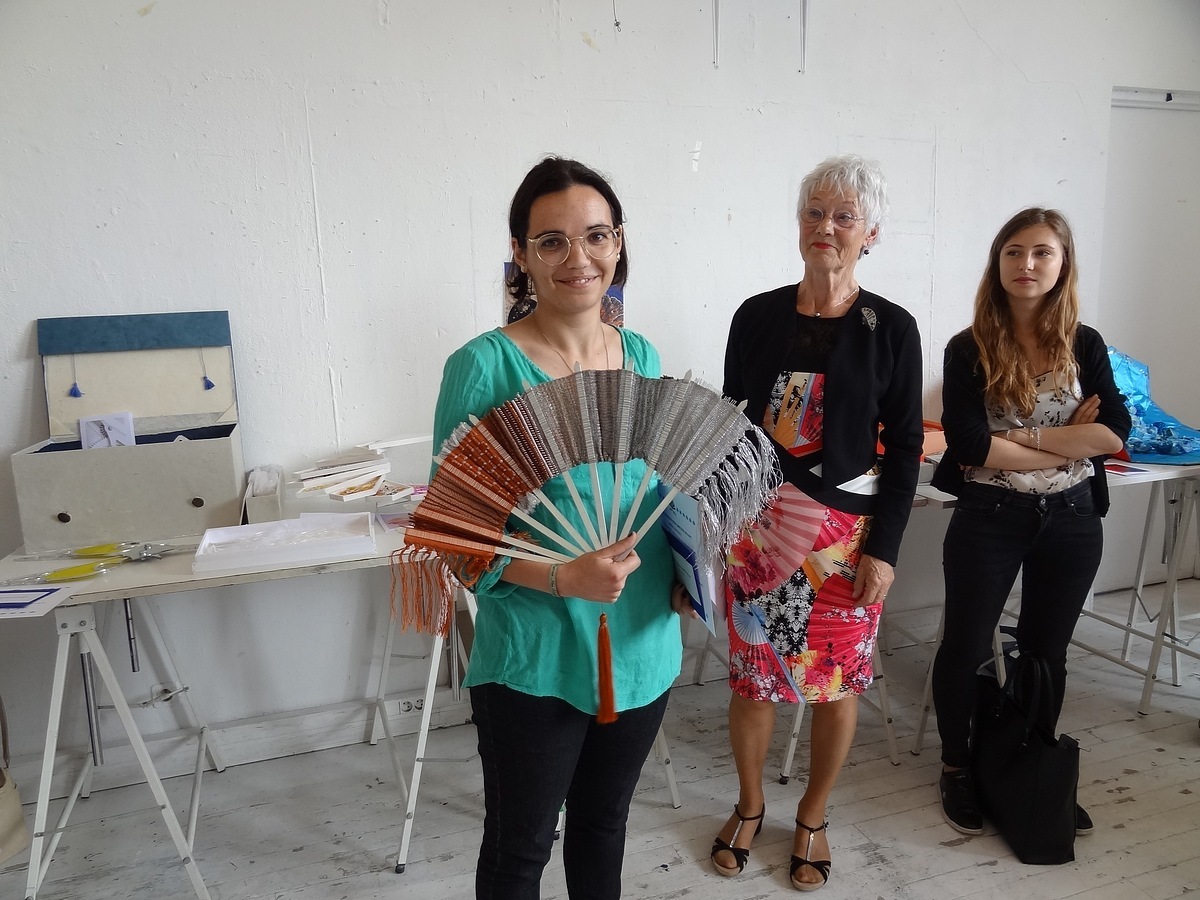 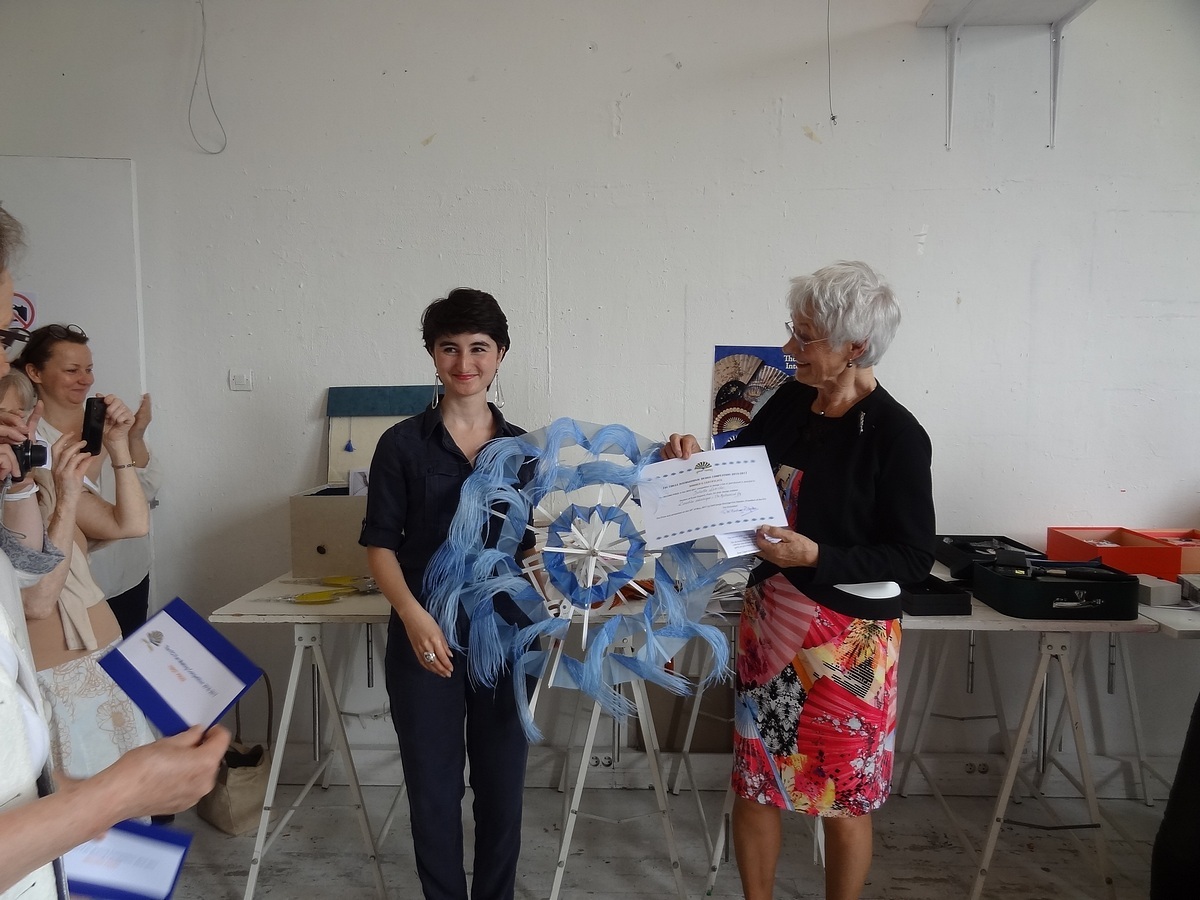 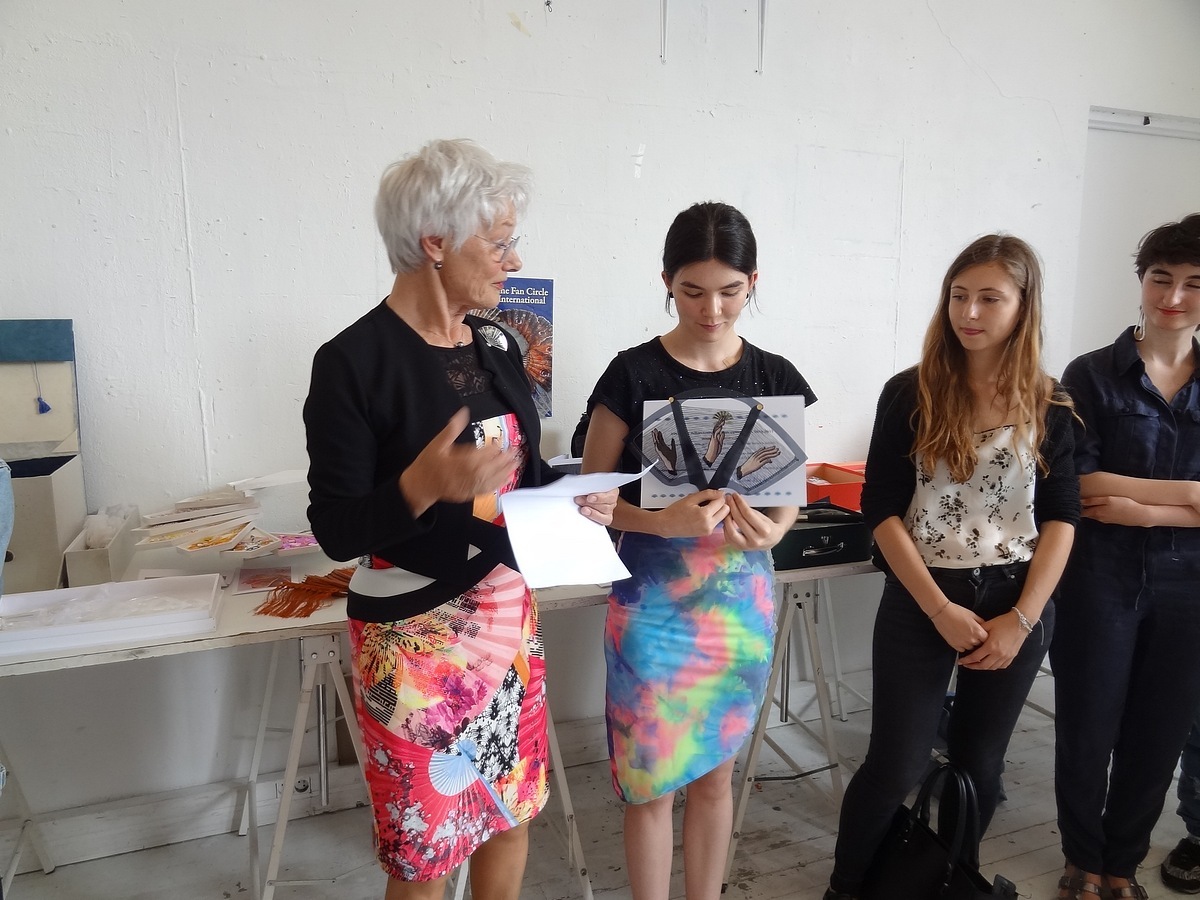 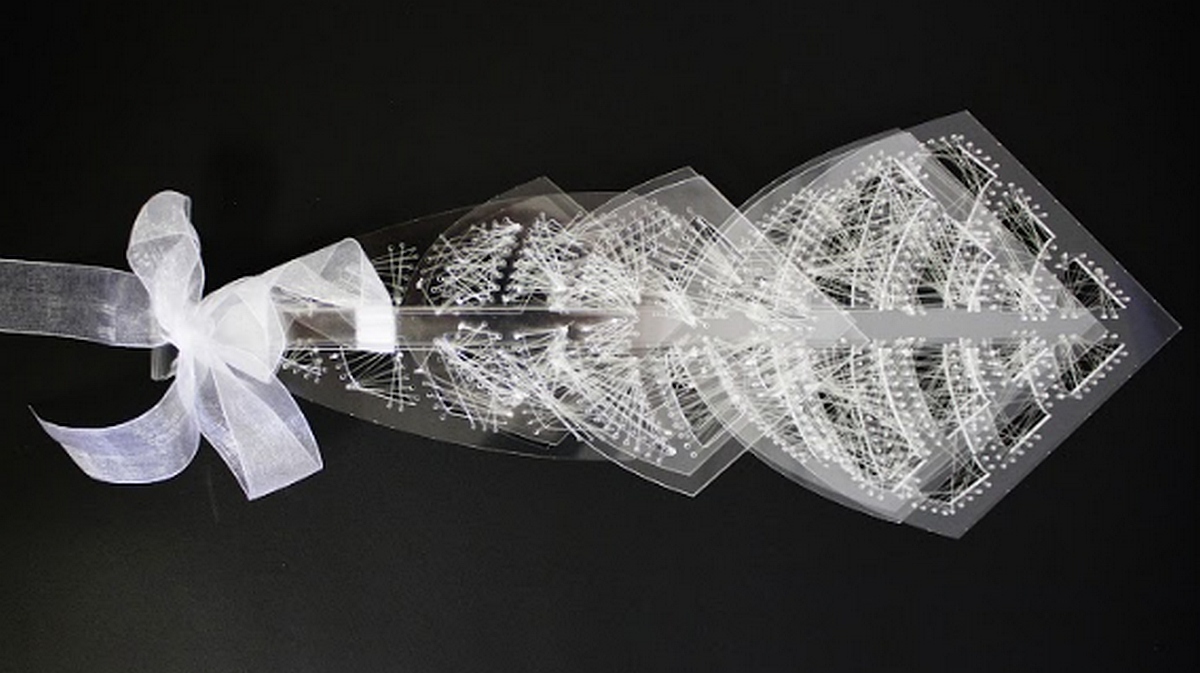 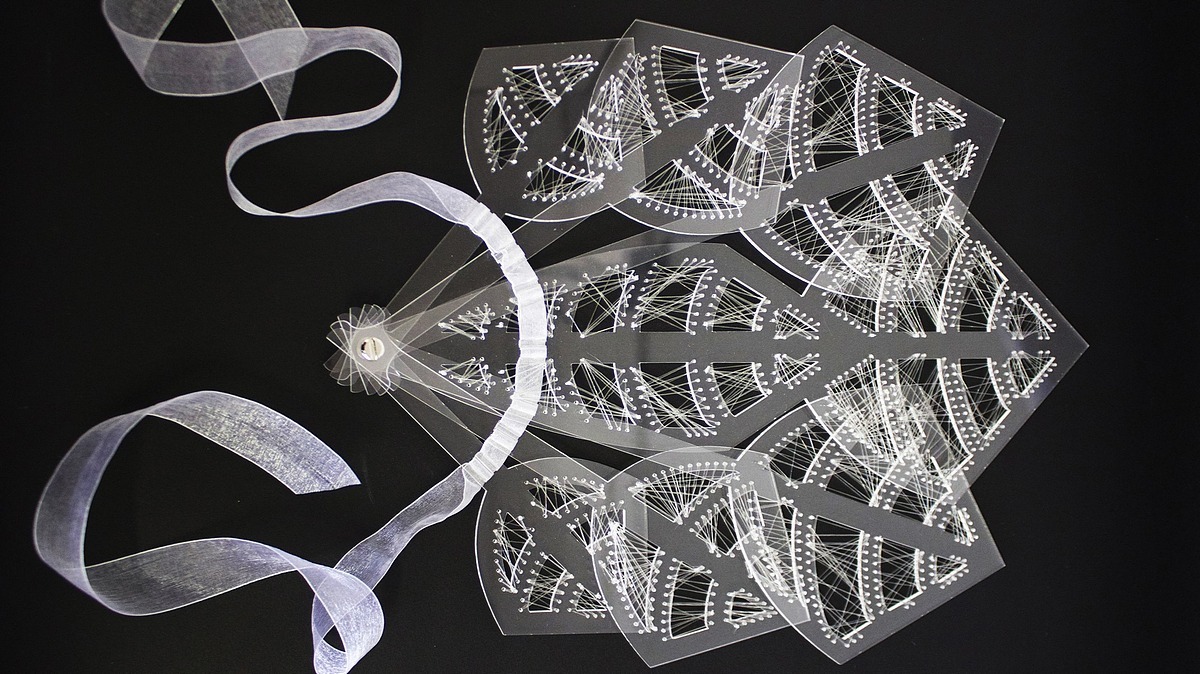 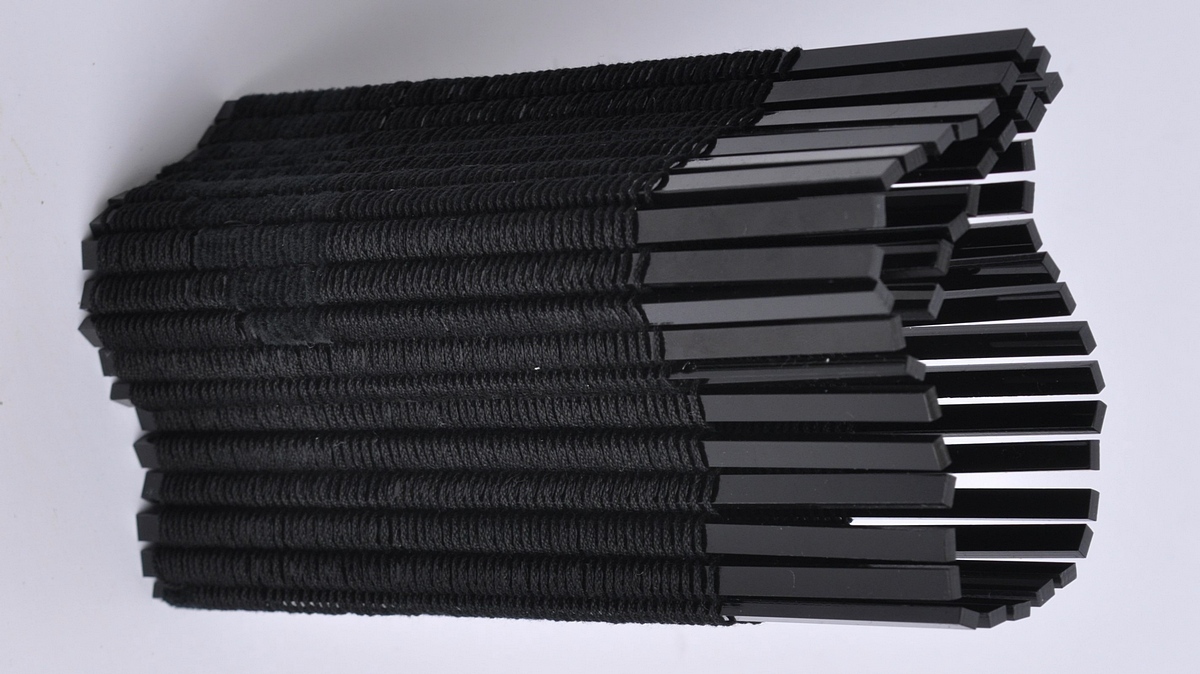 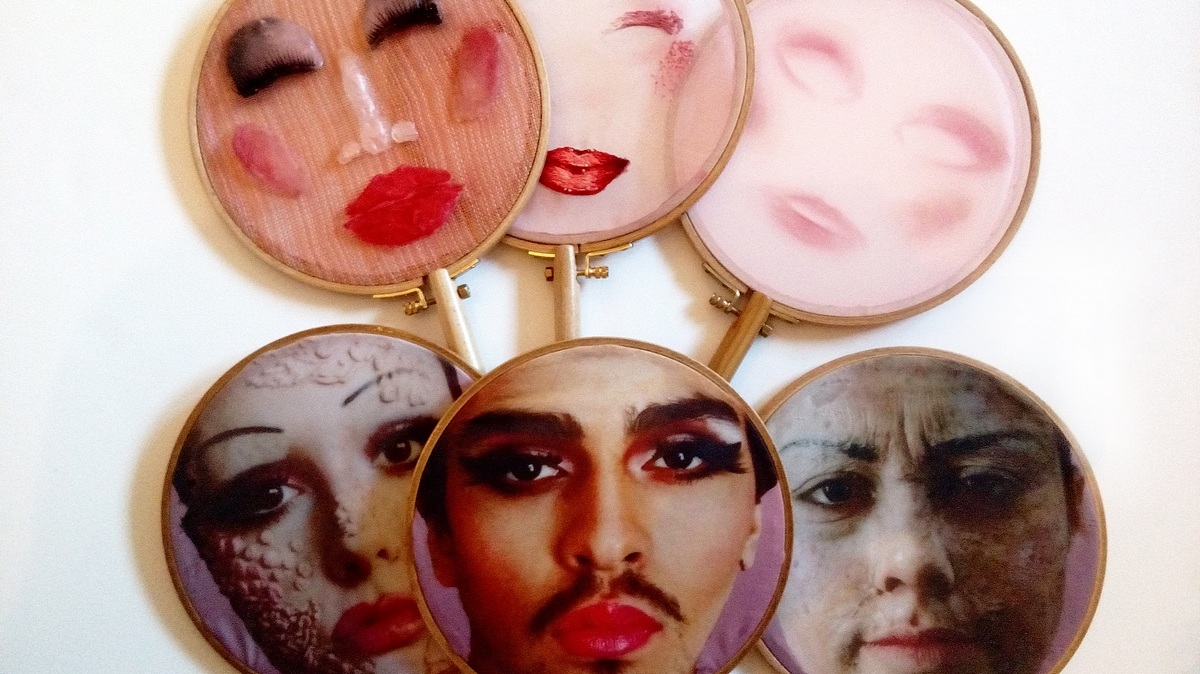 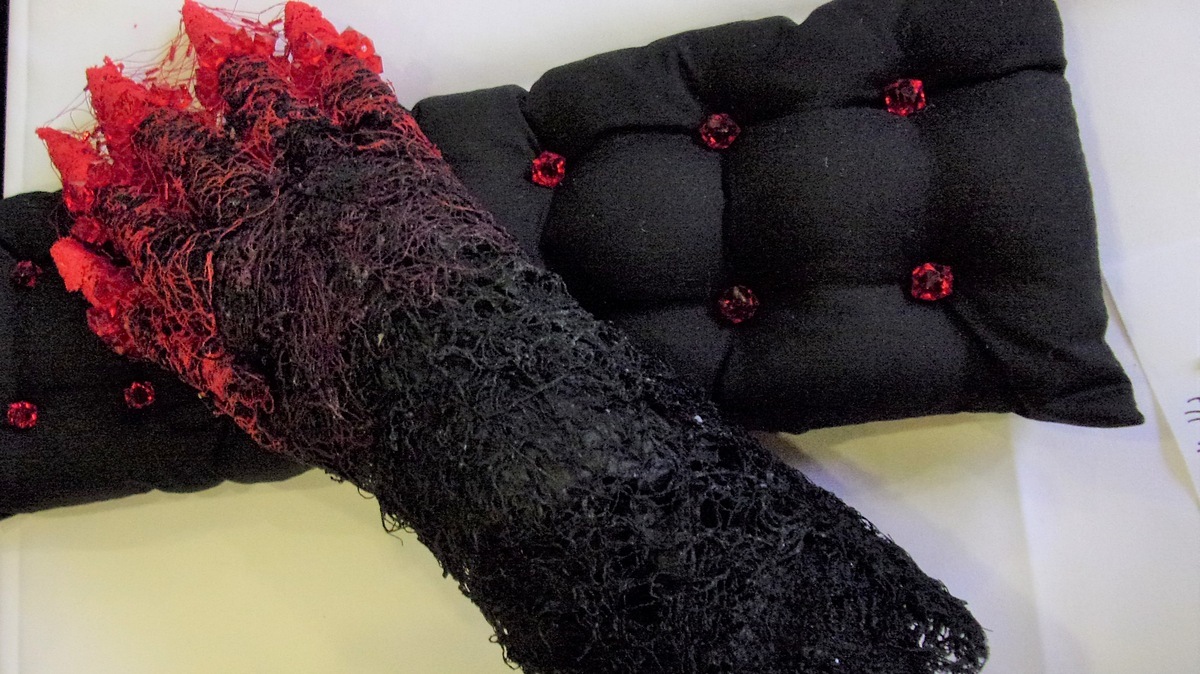 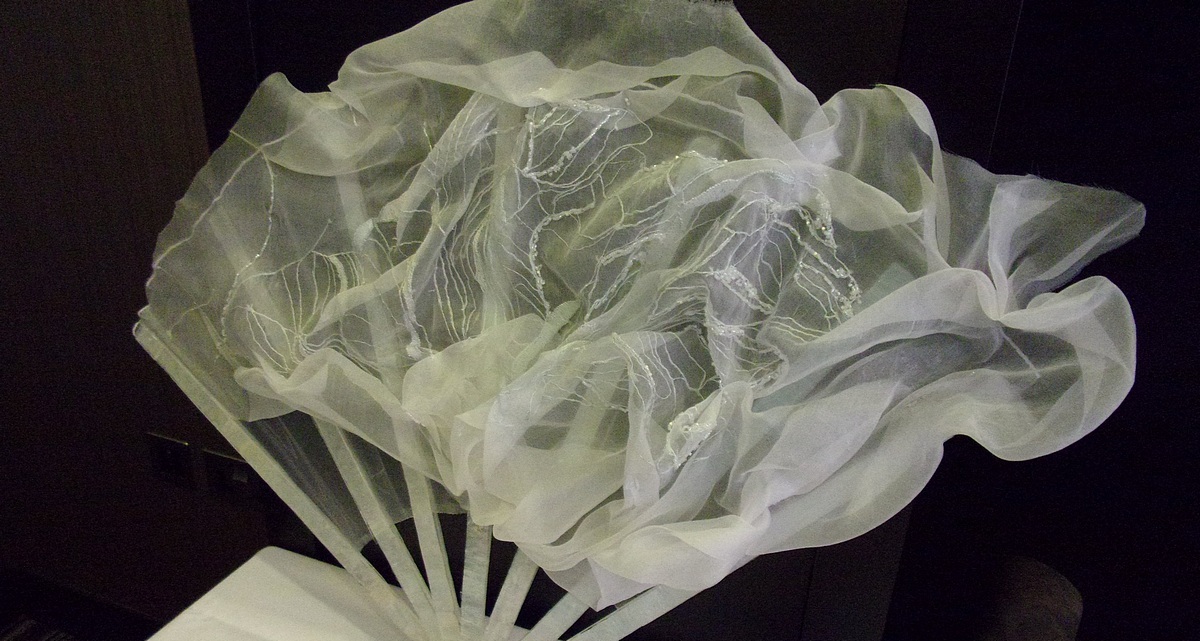 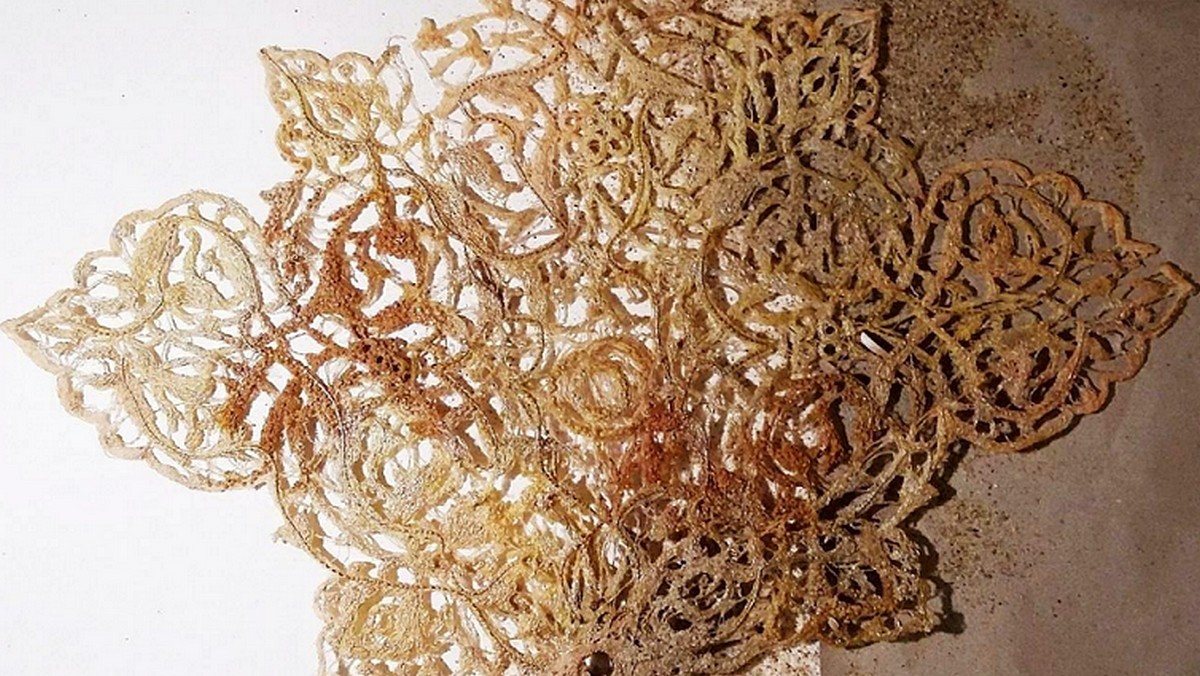 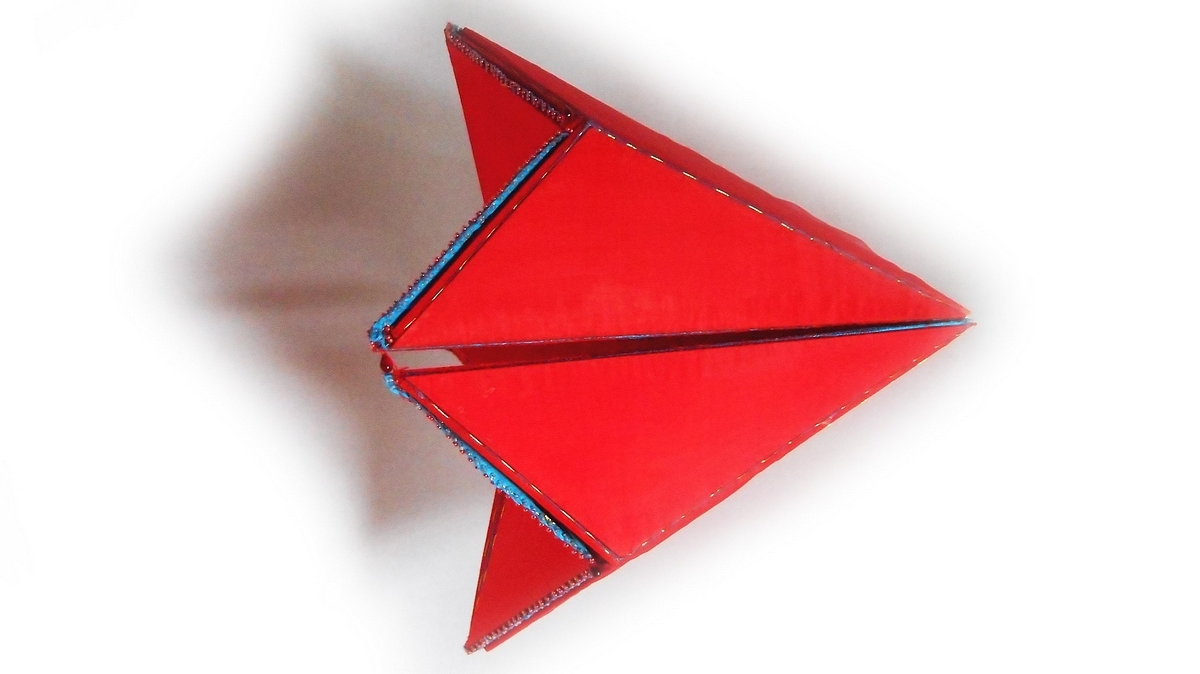 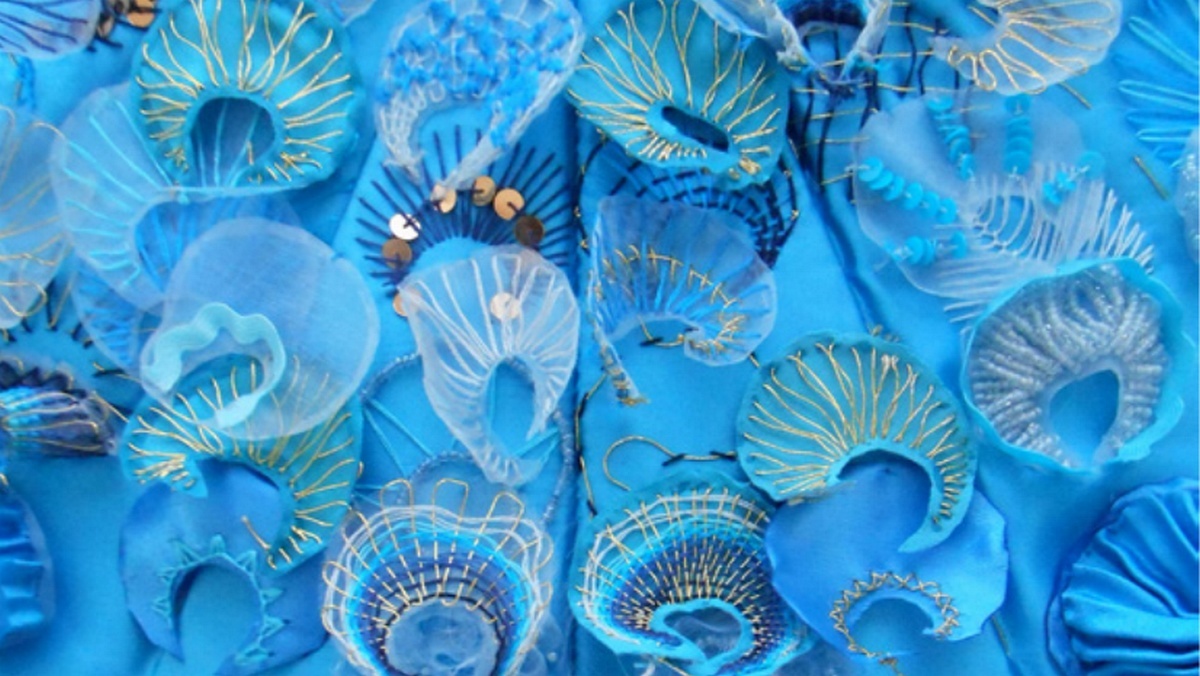 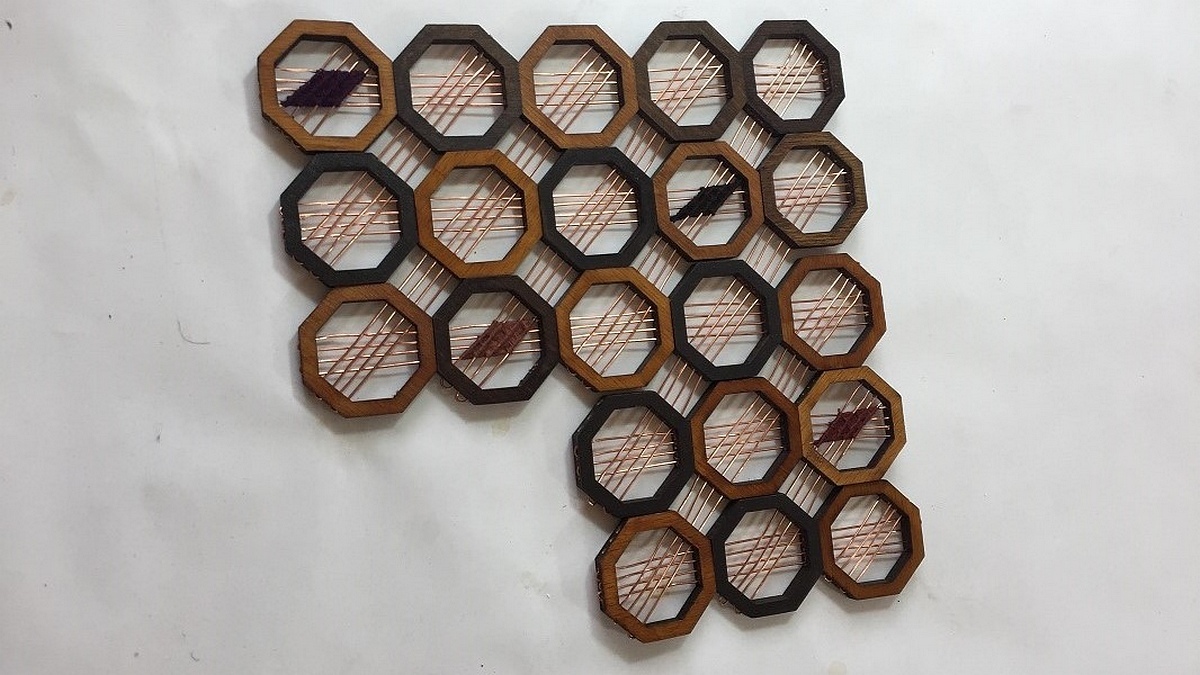 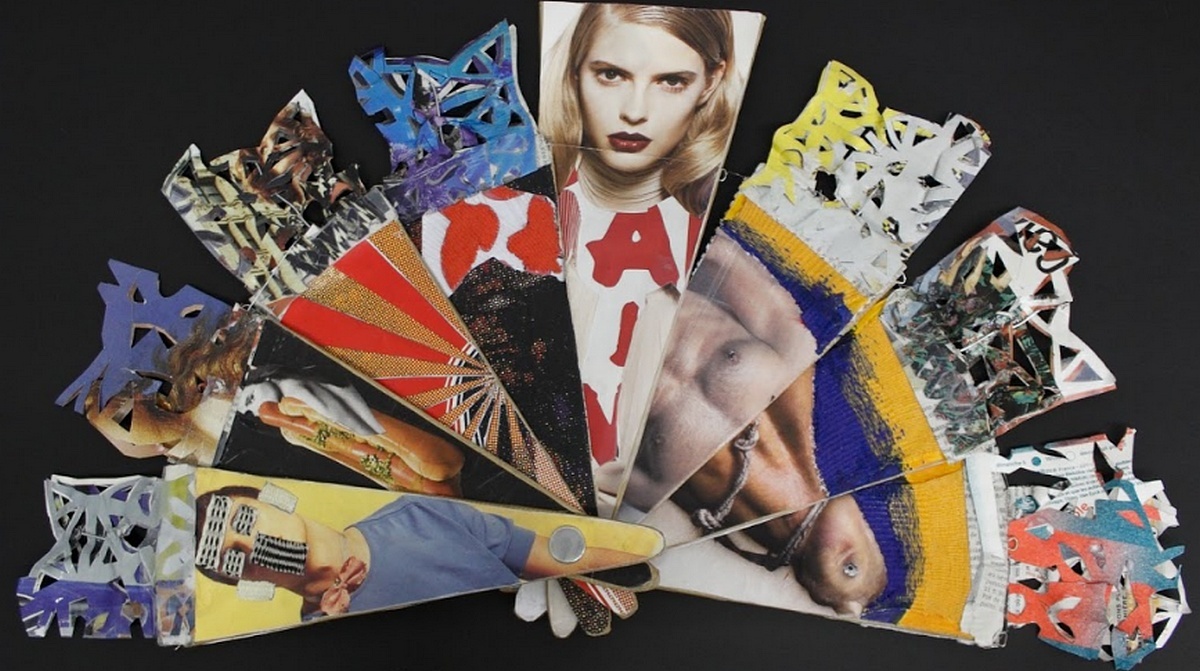 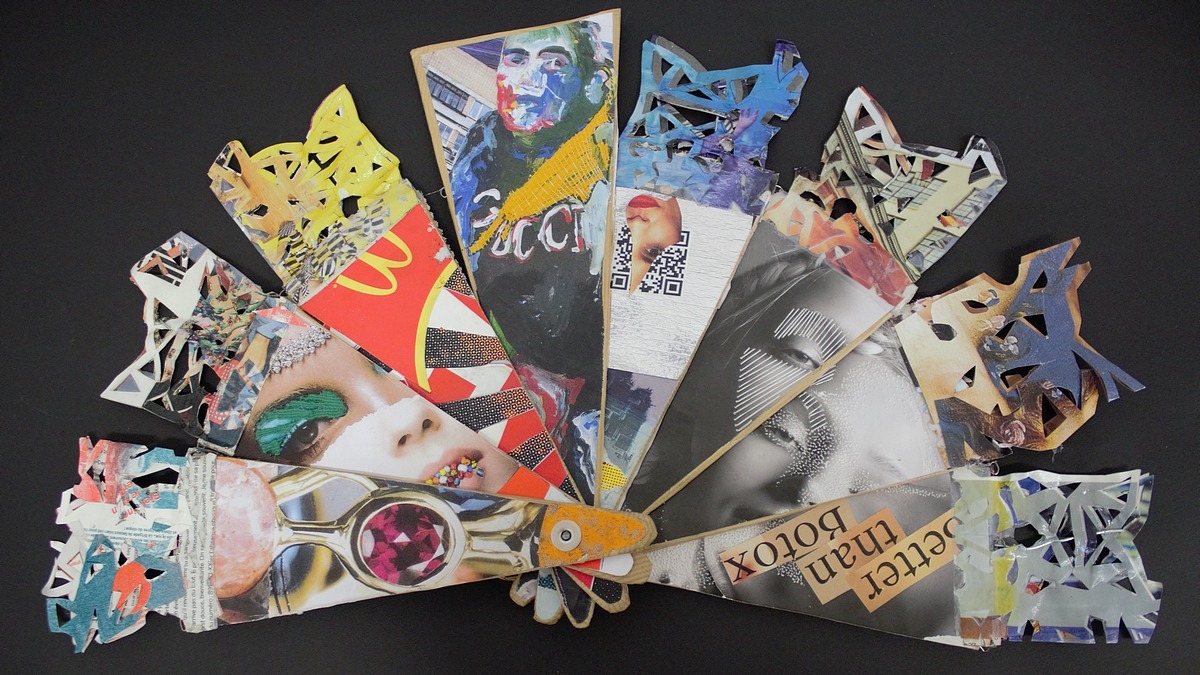 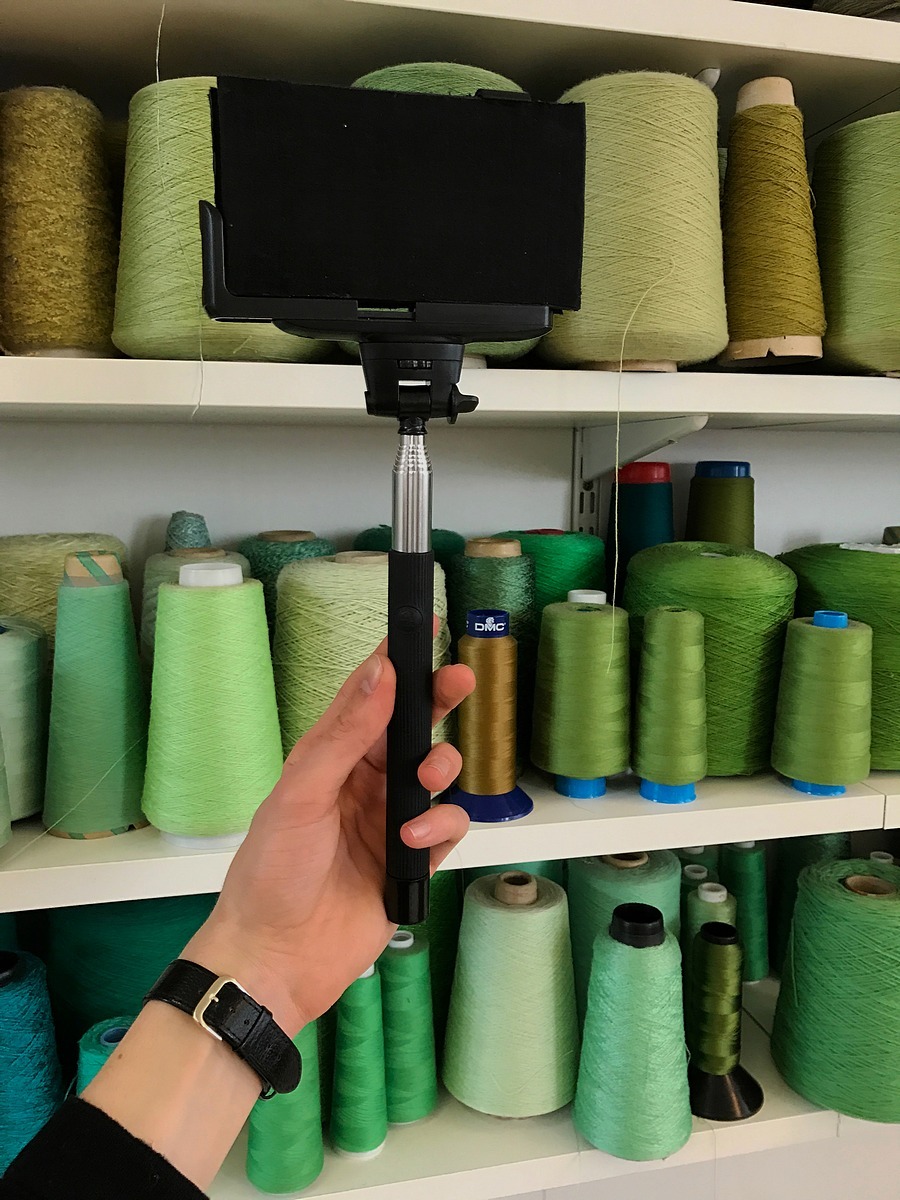 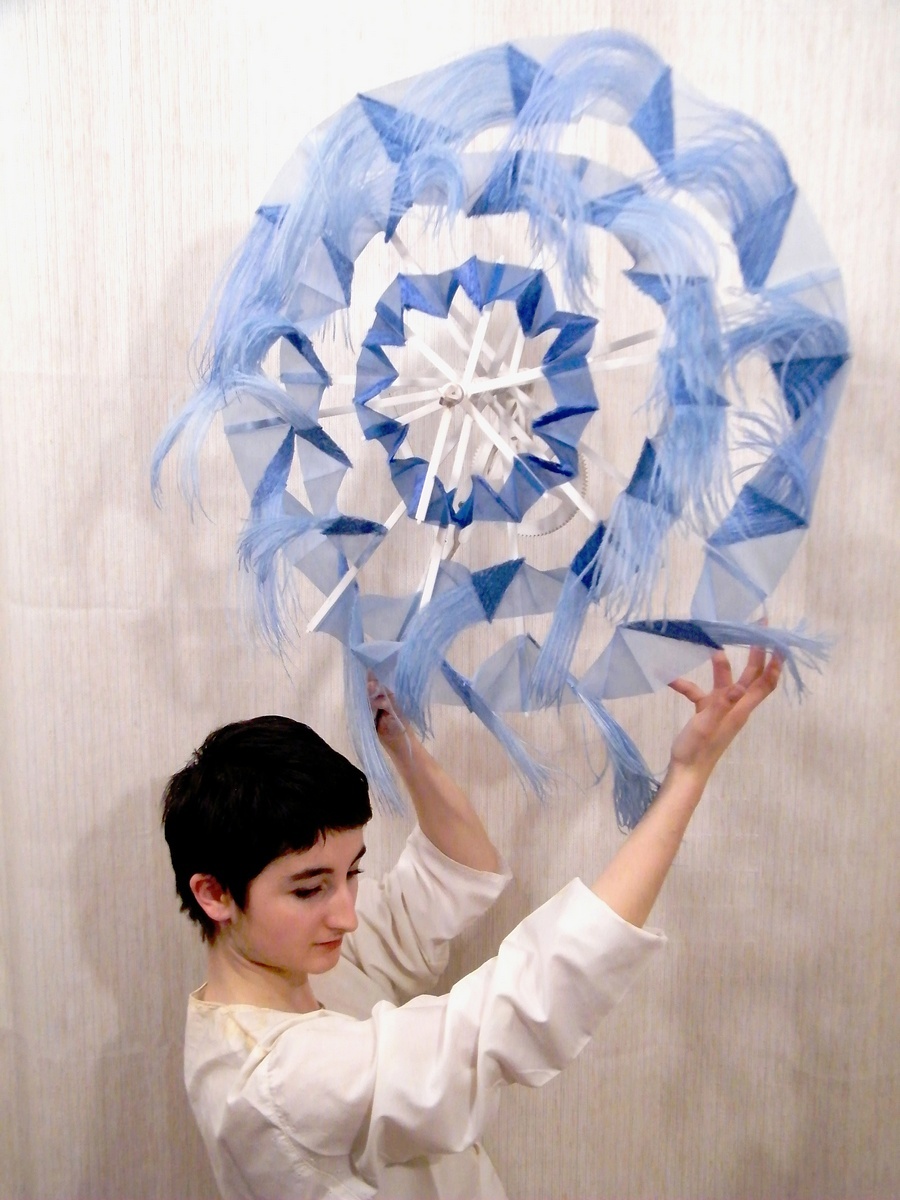 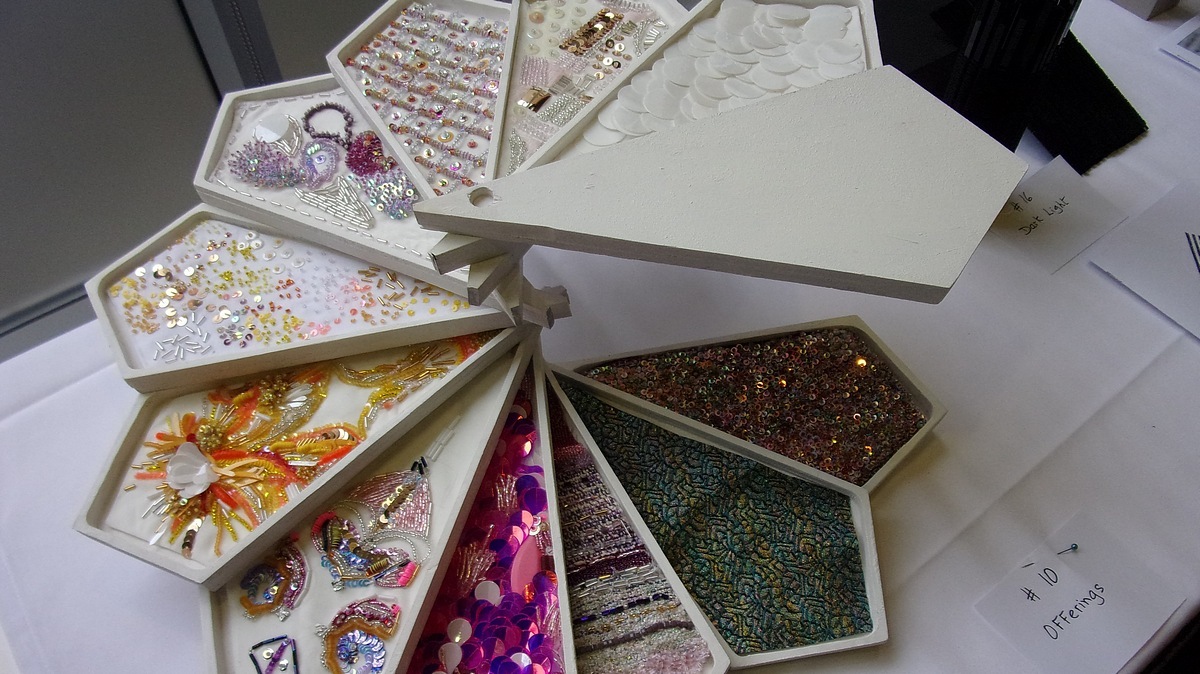 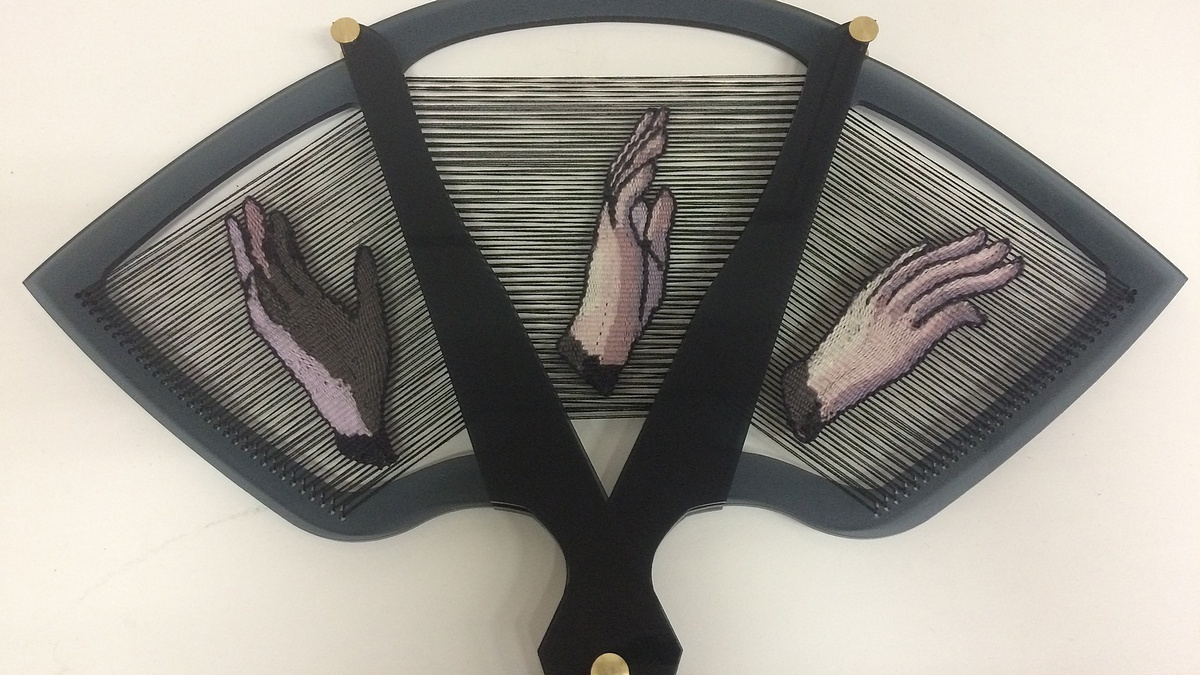 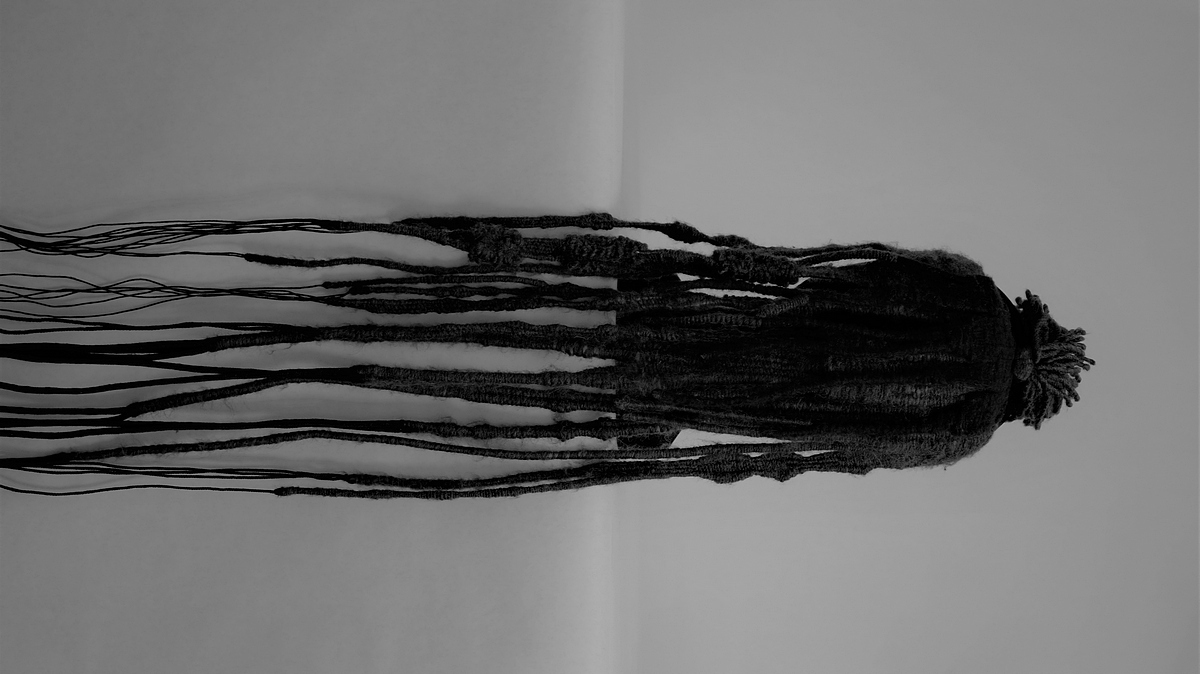 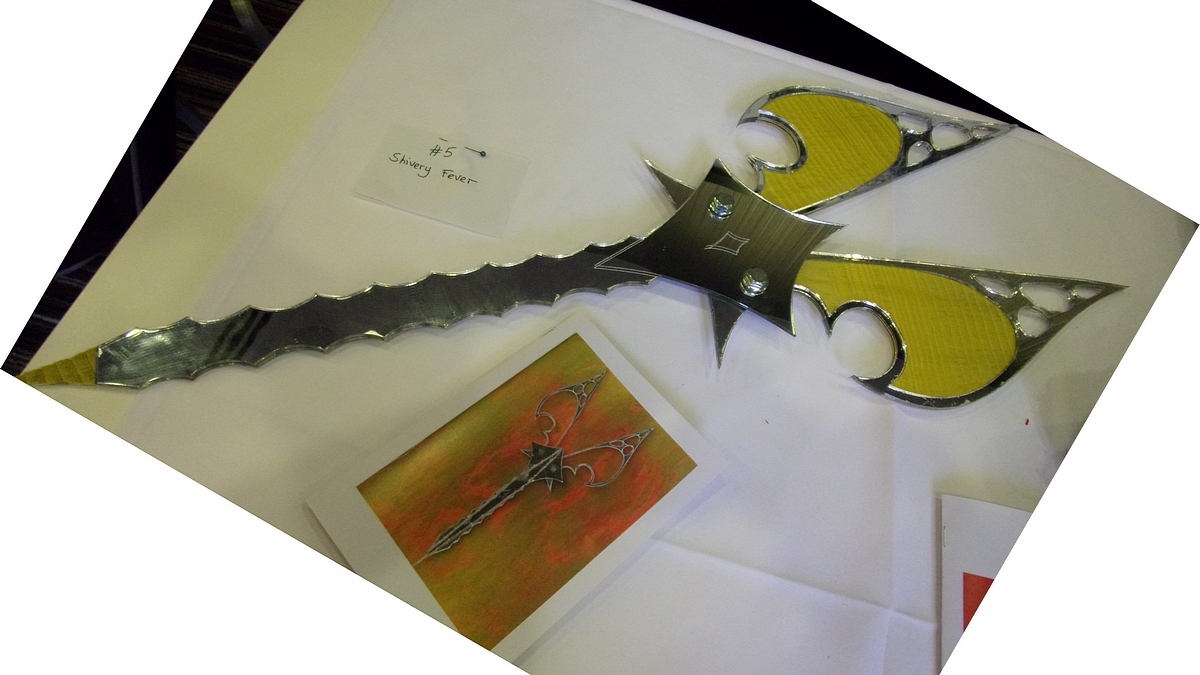 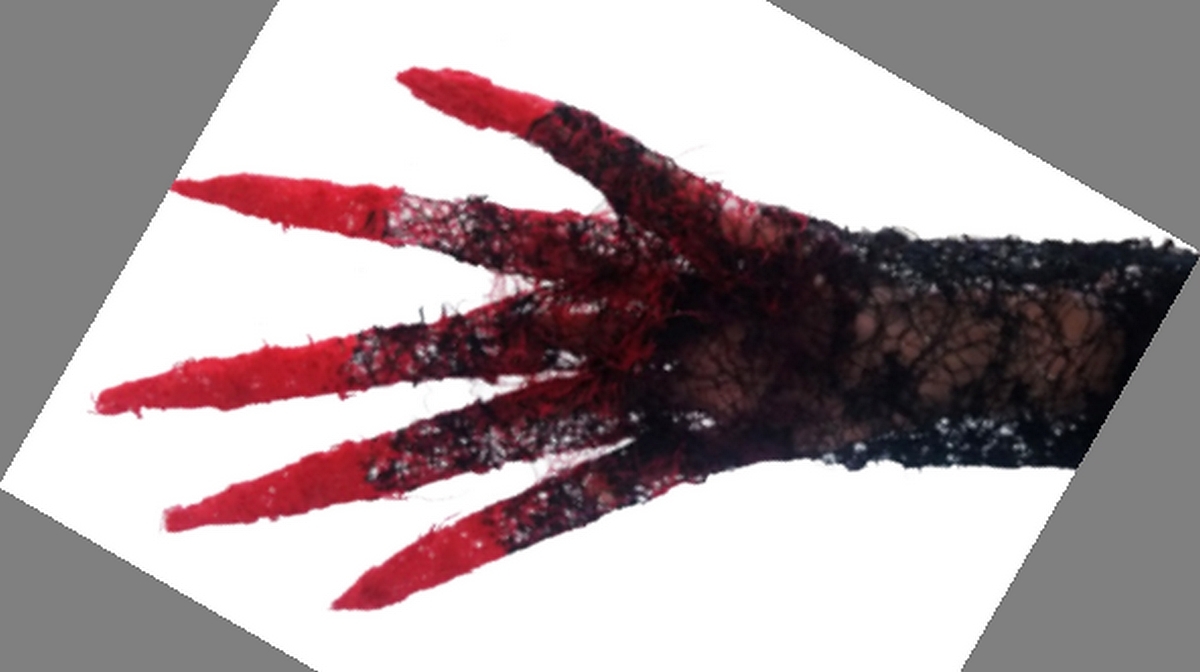 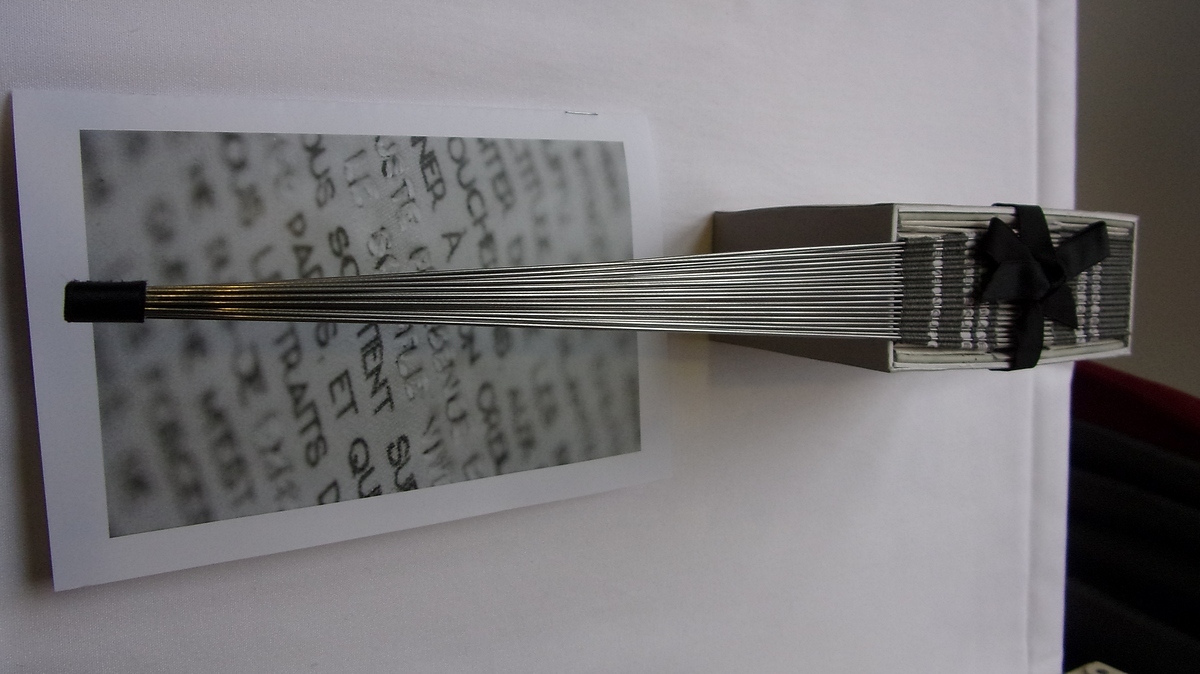 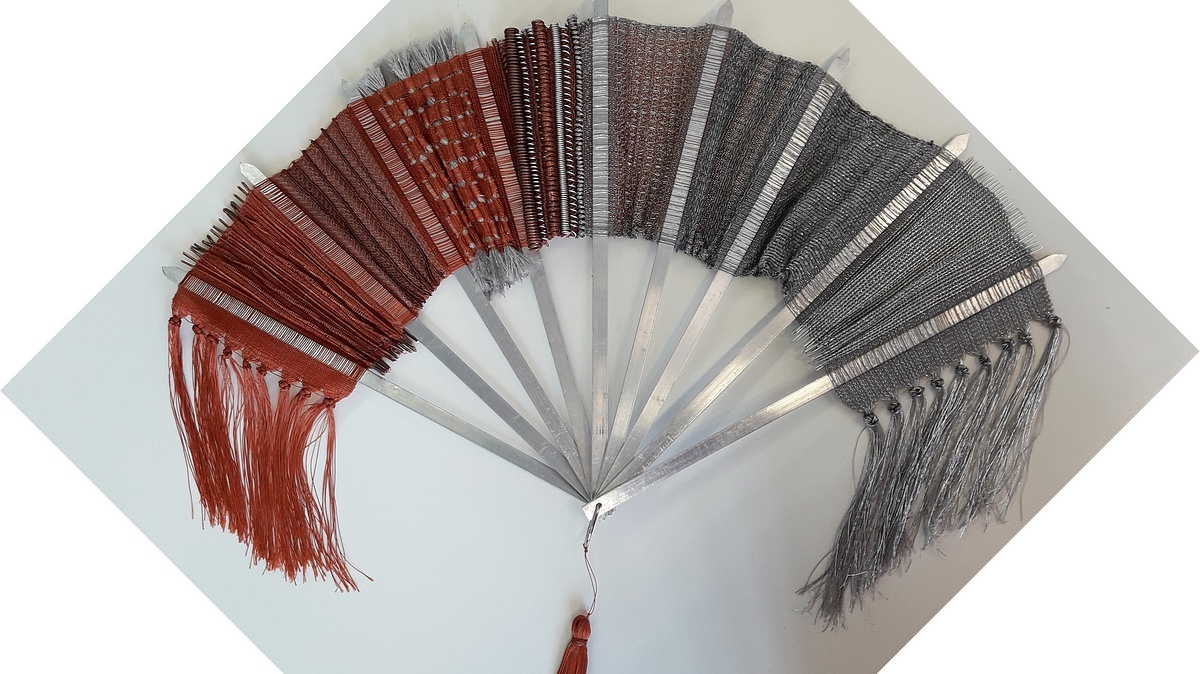